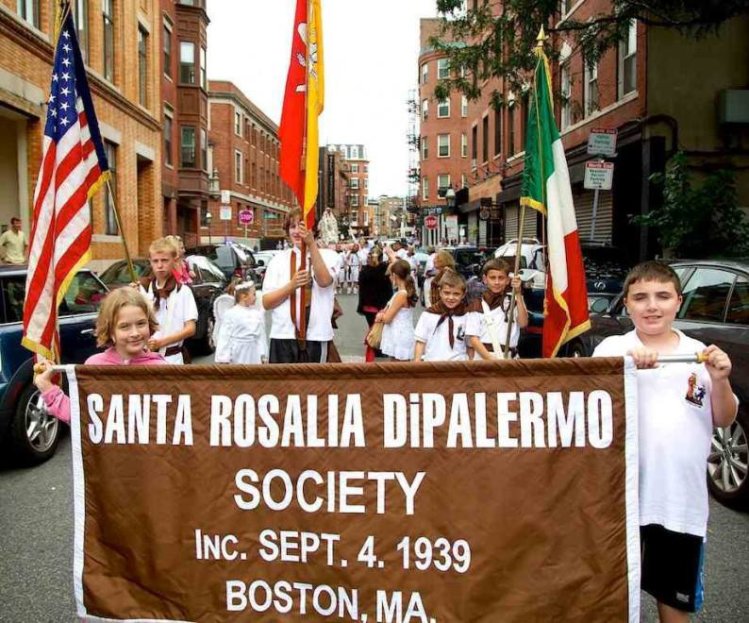 New York – When hundreds of thousands of immigrants left Sicily in the late nineteenth century for the shores of America they took many of their traditions and customs with them. This made the transition slightly easier and enabled them to enjoy a piece of home in this new, unknown land. One of these traditions was the ‘Festa di Santa Rosalia’ which has been celebrated in Palermo for 389 years and has now become a long standing tradition in the Italian American community.

The feast has always been celebrated in Brooklyn but it originally took place in the parish of the Sacred Hearts and St. Stephen’s Church in Carroll Gardens, which was Brooklyn’s first Italian parish. The procession originally involved followers walking barefoot through the streets of the neighbourhood to show their devotion to the Saint. Since then the festival has been moved to the Bensonhurst area where it has existed for seventy years. 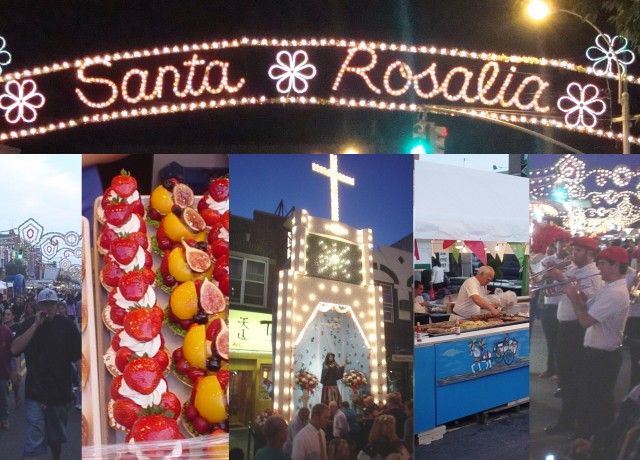 This year at 5pm each day from 22nd August to the 1st September, 18th Avenue was closed between 68th Street and Bay Ridge Parkway to allow local residents to enjoy the offerings of over 100 vendors. These Italian American merchants offer a wide range of delicious Sicilian specialities such as cannoli, zeppole and arancini and families from across the city came together to experience this time honoured tradition. Many Sicilian families have moved away from these tight-knit communities in recent years and the Feast of Santa Rosalia often provides the ideal opportunity to come together and share stories of their ancestry and heritage.

There was, however, some controversy surrounding the festival this year. It was originally thought that the feast may have to be cancelled, as it was in 2011, due to problems with street-closure permits and other paperwork issues. Thankfully these issues were resolved at the last minute and it is the wish of this loyal and devoted community that the ‘Festa di Santa Rosalia’ will continue to survive long into the future.