New York – As the annual Columbus Day was celebrated on October 12 and was as always a success For the first time in this year Dallas joined to the parade that, among some controversies, was held at the traditional home of the famous Fifth Avenue in New York.The parade pays tribute to the spirit of exploration and courage that inspired Christopher Columbus’s expedition in 1492, in addition to the important contributions of Italian-Americans in the United States.

For Italian Americans, the fact that Seattle (Washington), the City Council has voted to create a day of the natives, rather than recognize Columbus Day and, moreover, that this has voted Oct. 6, 2014, a few days the parade, to establish the recurrence, it was considered offensive.

At such a distance from the proven discovery of America by Columbus and from integration of our compatriots who love the New Continent and so they do to make it even better why this unnecessary overlap in dates?

Although these disappointments the Columbus Day Parade 2014 was a triumph, and many thanks go to Vincenzo Arcobelli and his team (Jay Lombardo, Massimo Scicali, Nick Musso, Sherman LaBarba) that keep alive our traditions and our culture in America. 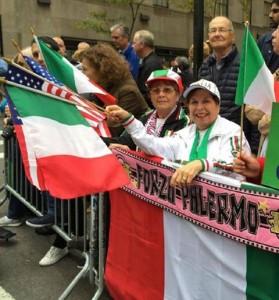 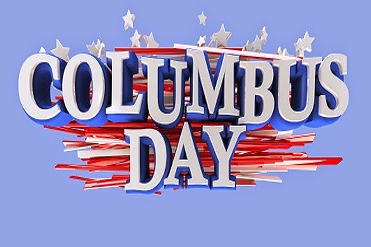 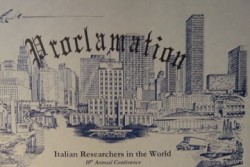 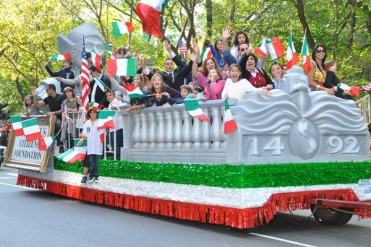